Please call for price or request a quote below:

Changing the speed of movement

1. Possibility of starting with low weight and setting the weight precisely using one or two ropes

2. Not losing the weight even when doing explosive speed exercises

3. You are able to do different (speed) exercises like running with extra resistance, throwing motions and skiing exercises – even with two hands

Speed pulleys allow exercises according to speed variation but are not limited to only those. By moving faster the resistance is a little higher making the exercise a little bit more difficult to perform. You can also do the same exercises as with standard pulleys but the combination of long ropes and two handles enable a variety of different exercises  the only limit is your own imagination. For example you can use one handle for the exercise and the other one for stabilization and core training.

The extremely smooth pulling mechanism of Lojer Speed pulleys allow even explosive exercise movements without losing or jolting the weight. Speed pulleys have a very light weight stack – you can start from 500 gram resistance. You can also double the weight by connecting both ropes to one handle. Speed pulleys feature two adjustment pins: first one for adjusting the height of the rope and the second one acts as a range motion limiter. By pulling the rope one meter, the weight stack rises only about 20 cm. This enables different motion speed exercises like running with extra resistance, throwing motions et cetera.

Below are optional Accessories and are not included with the pulley. You can purchase them here. 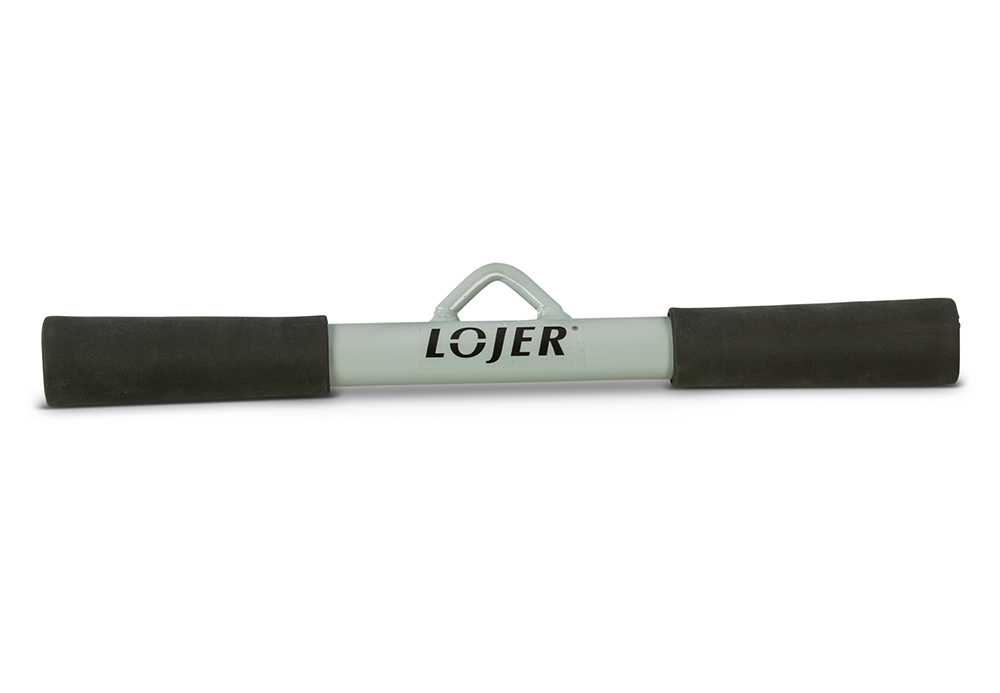 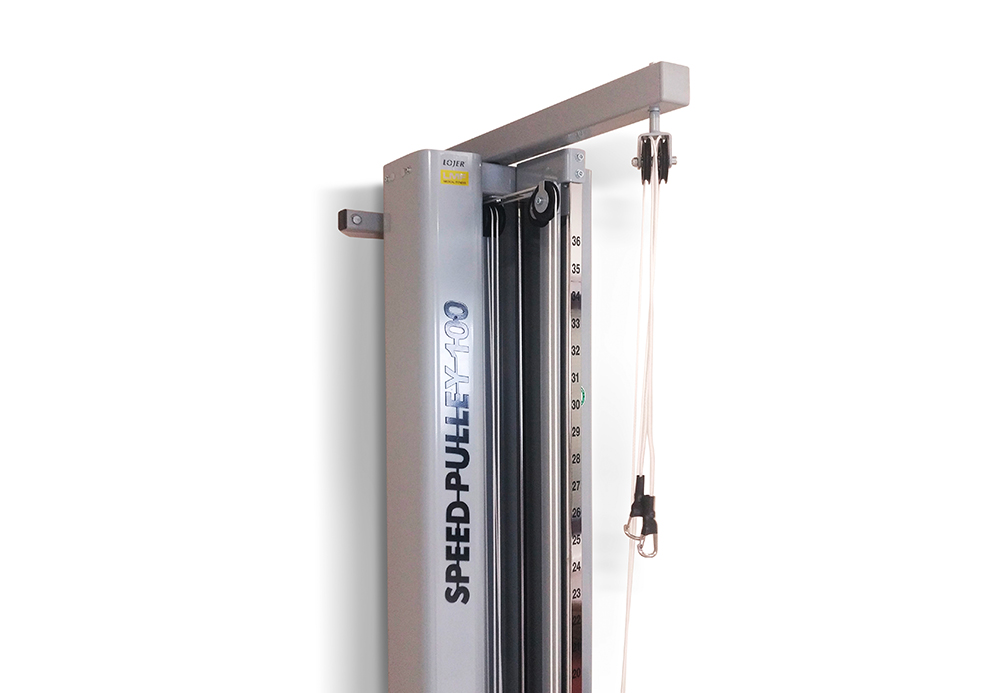 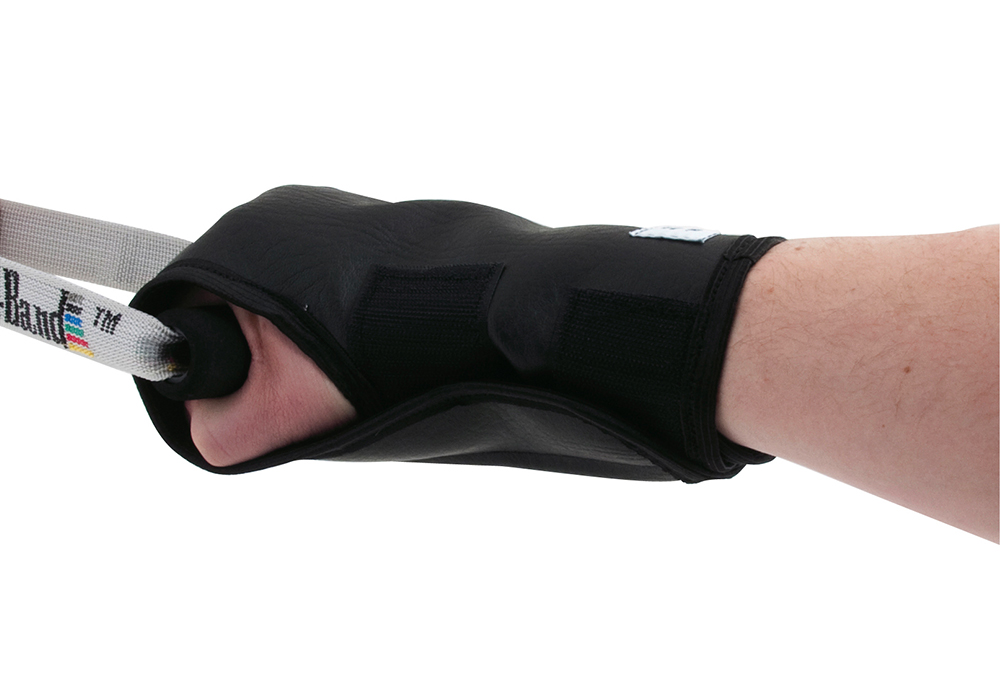 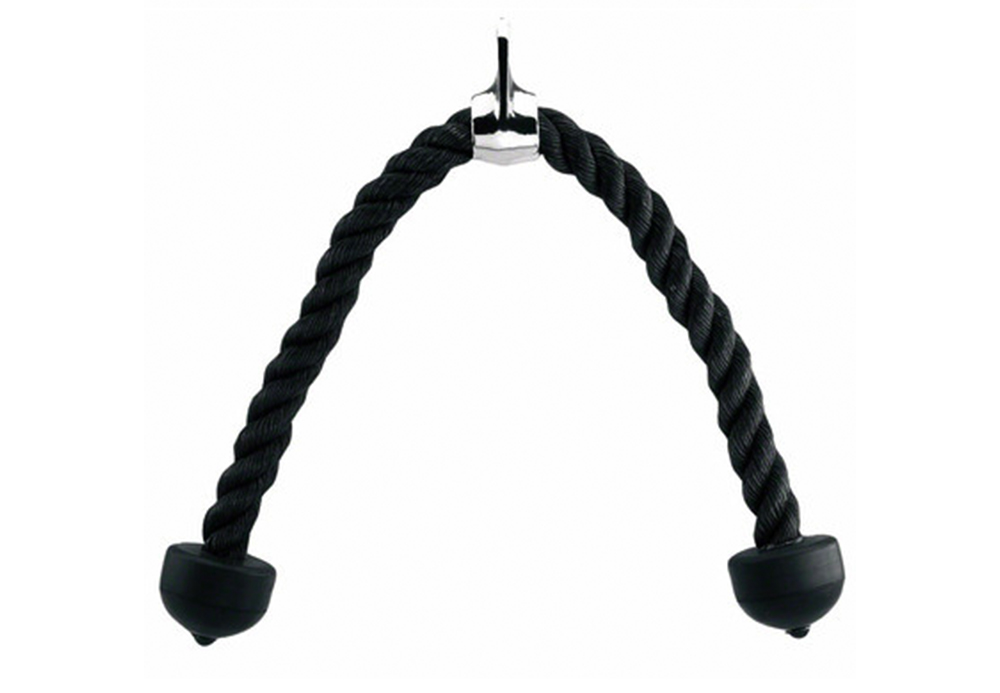 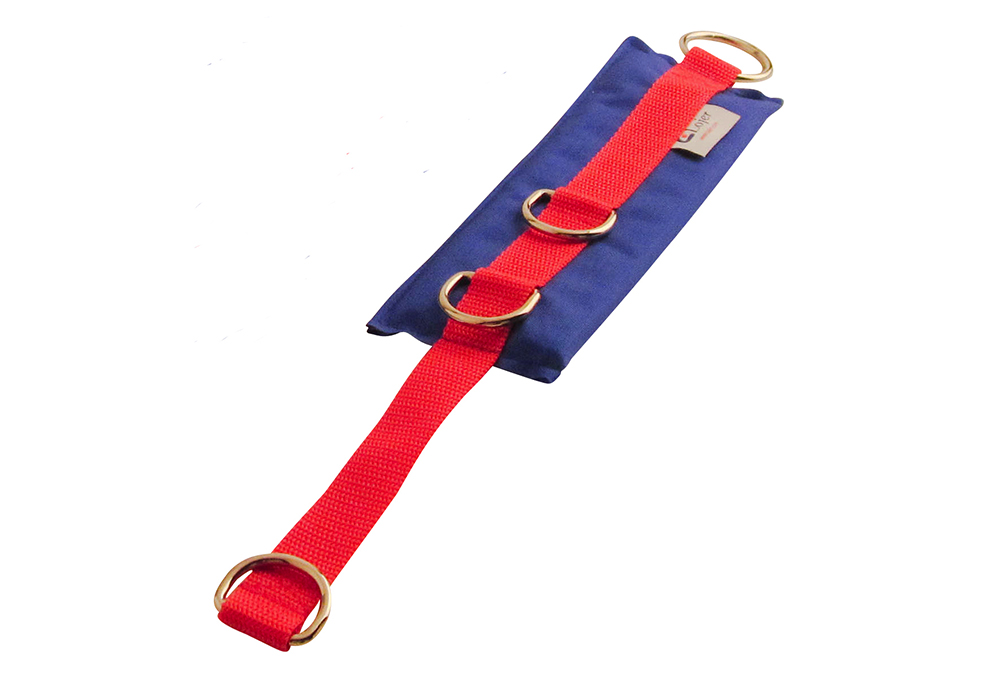 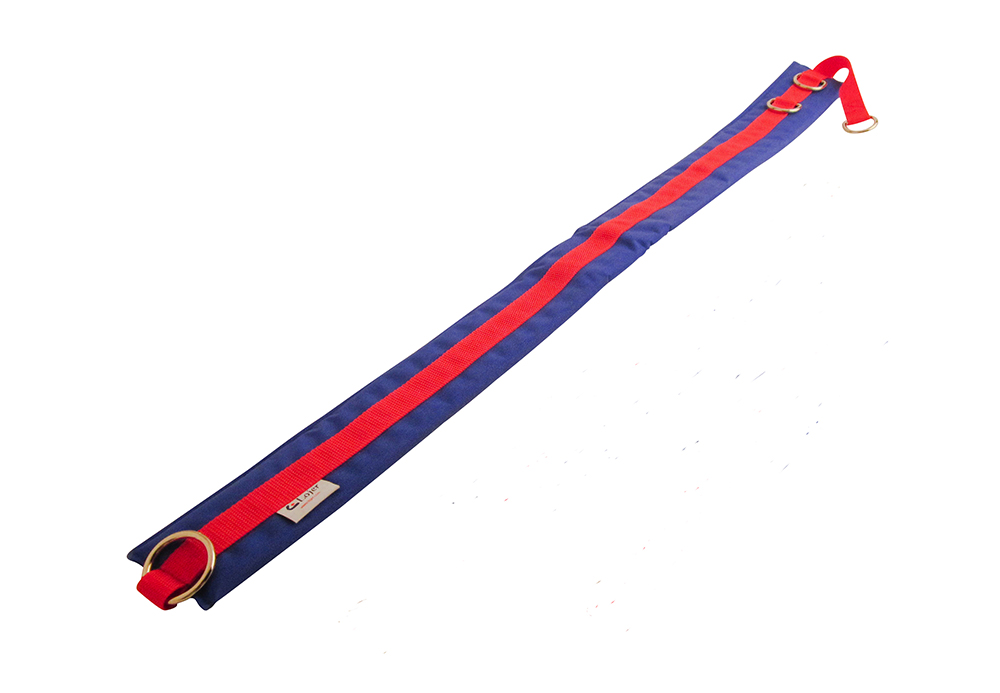 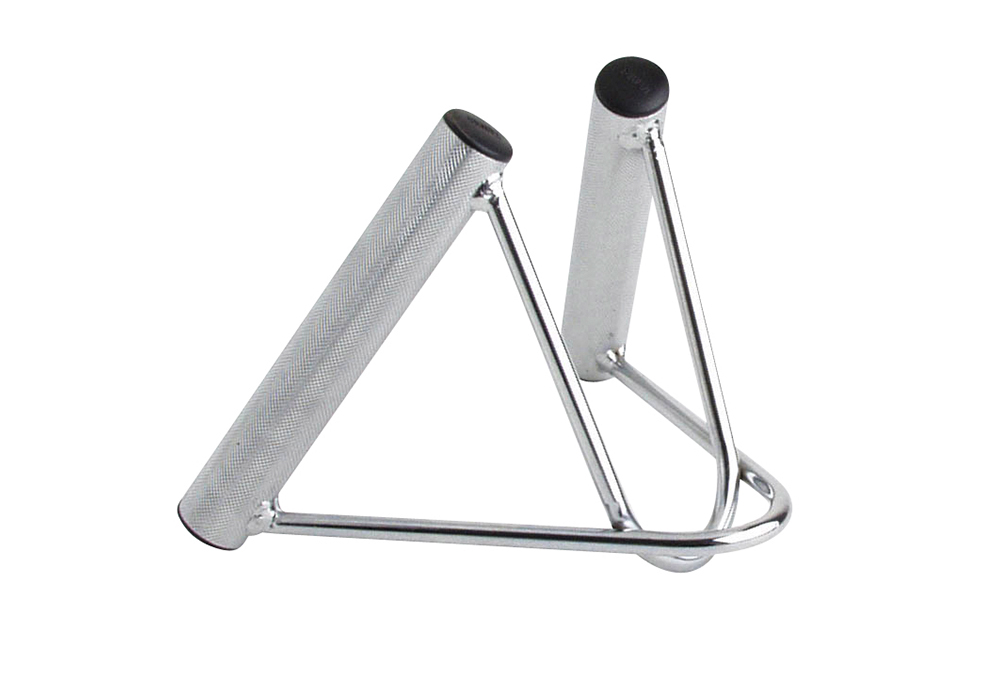 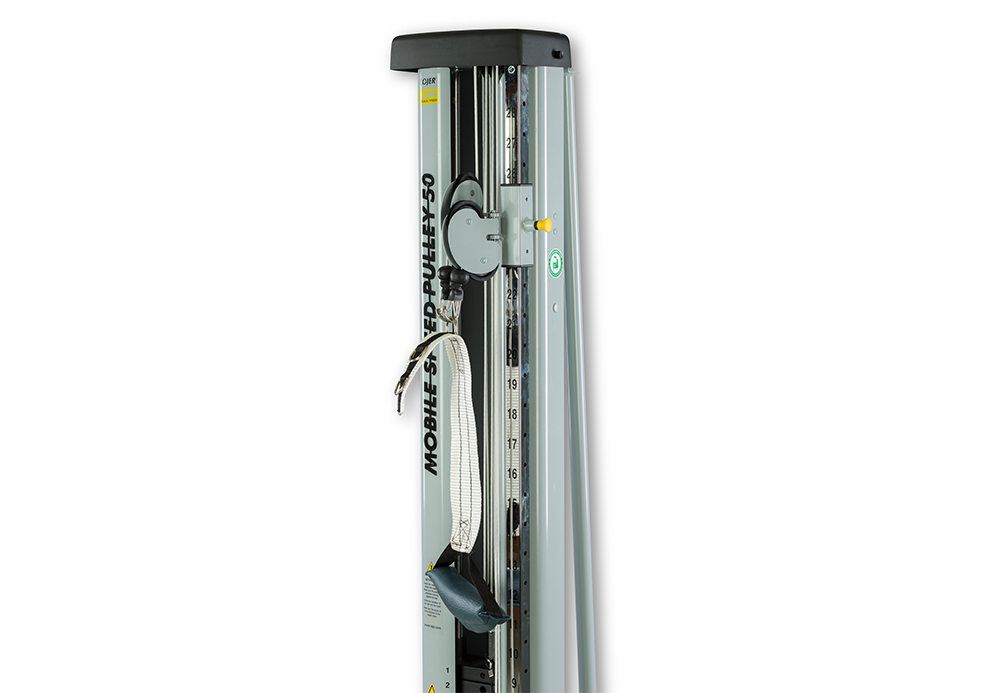 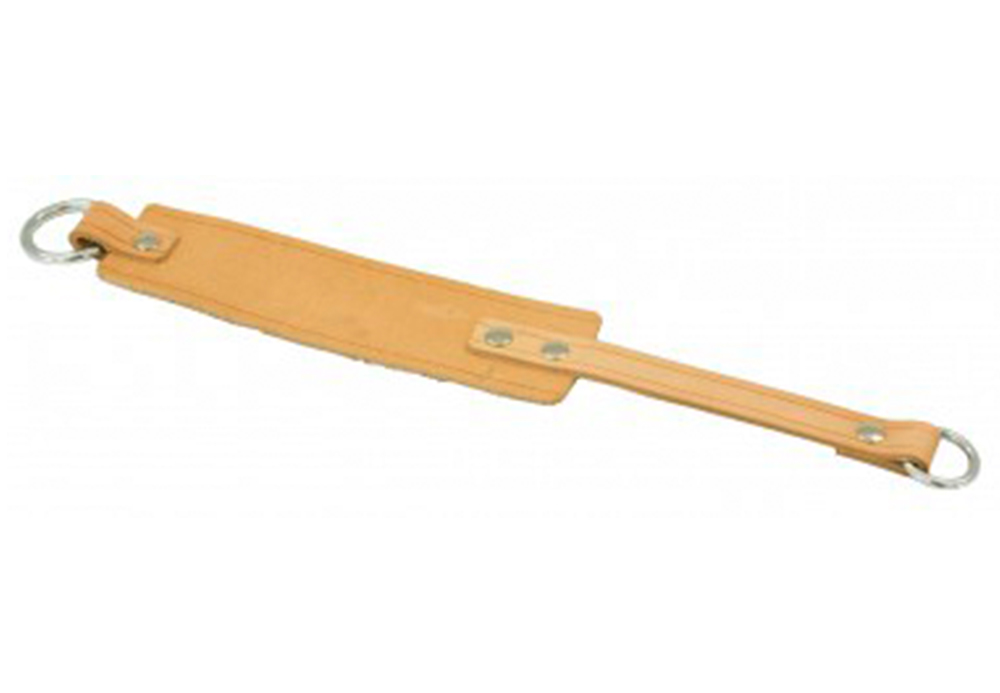 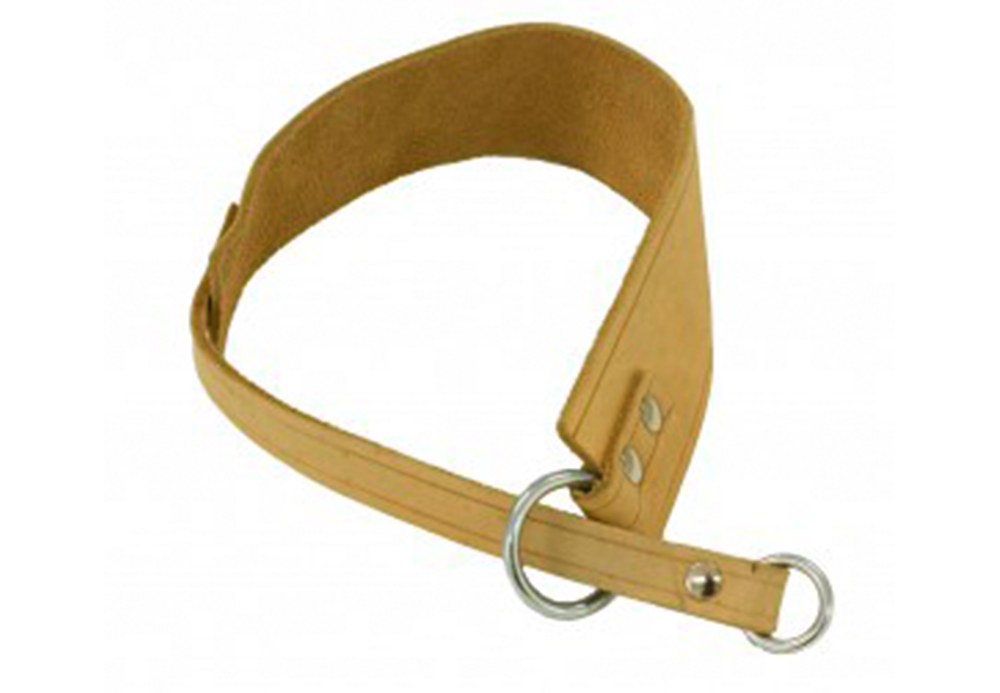 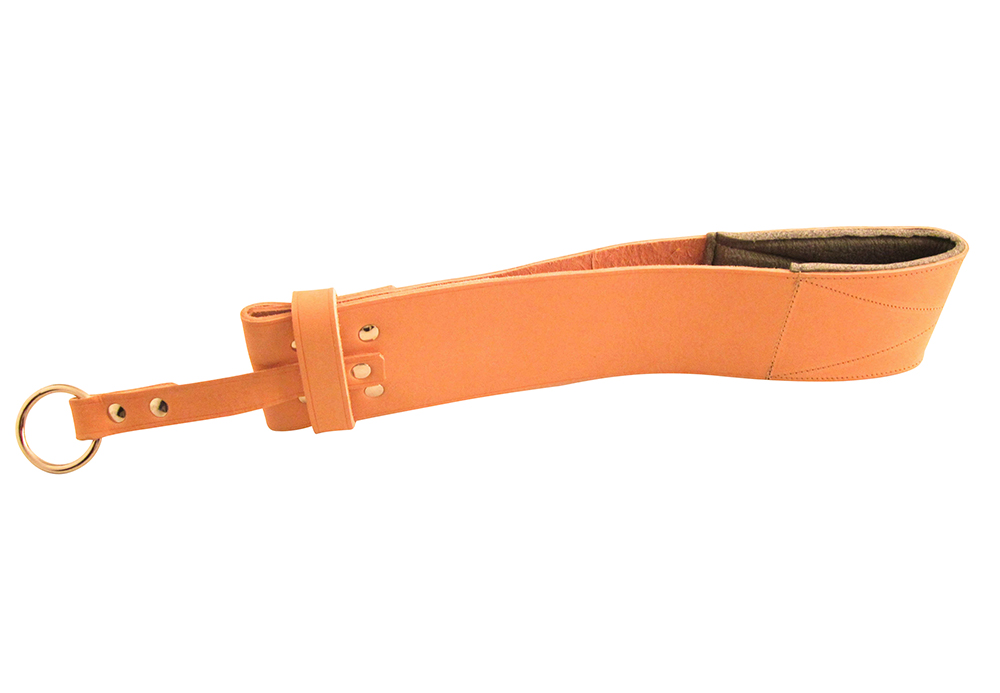 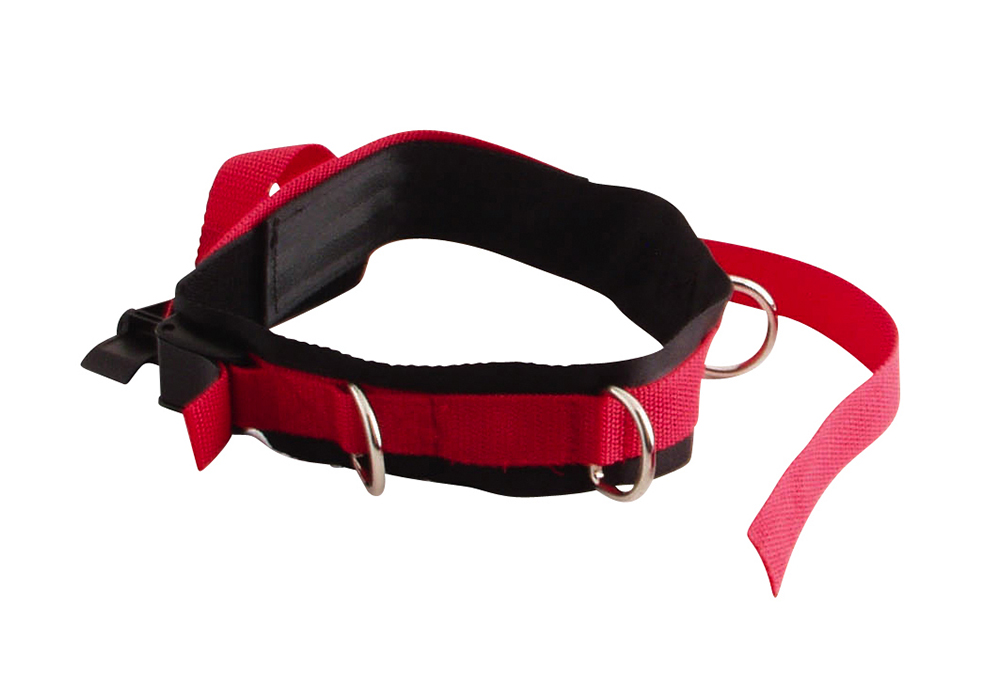 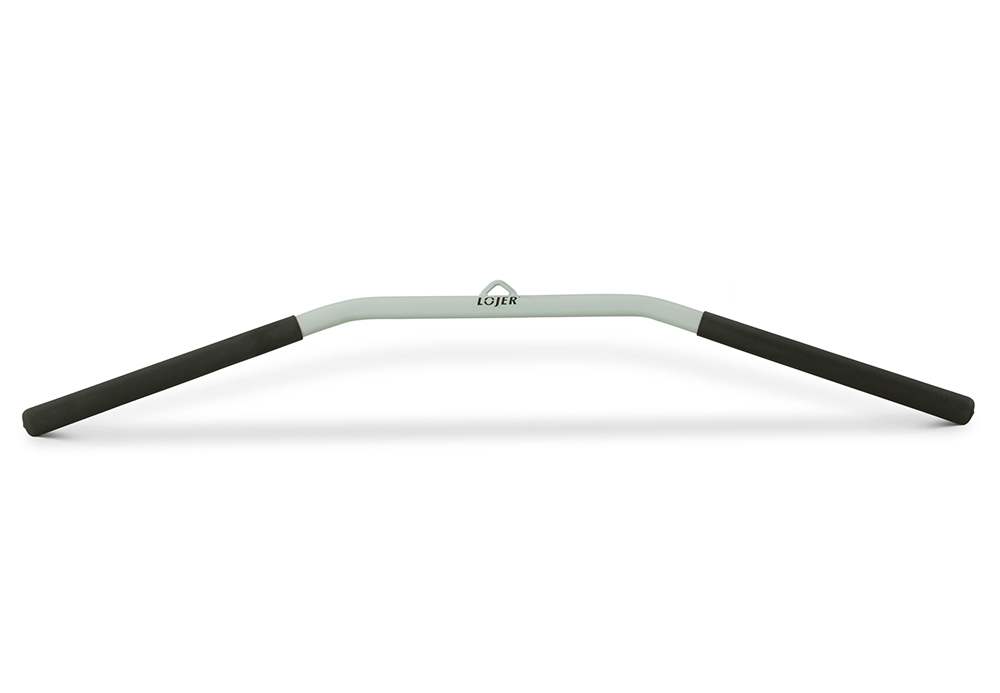 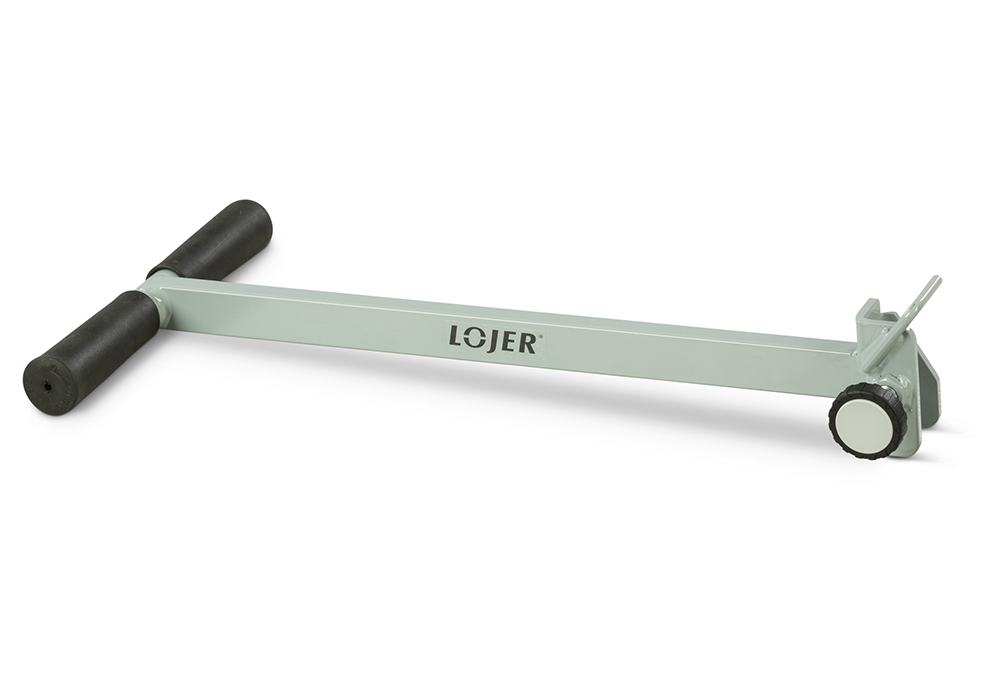 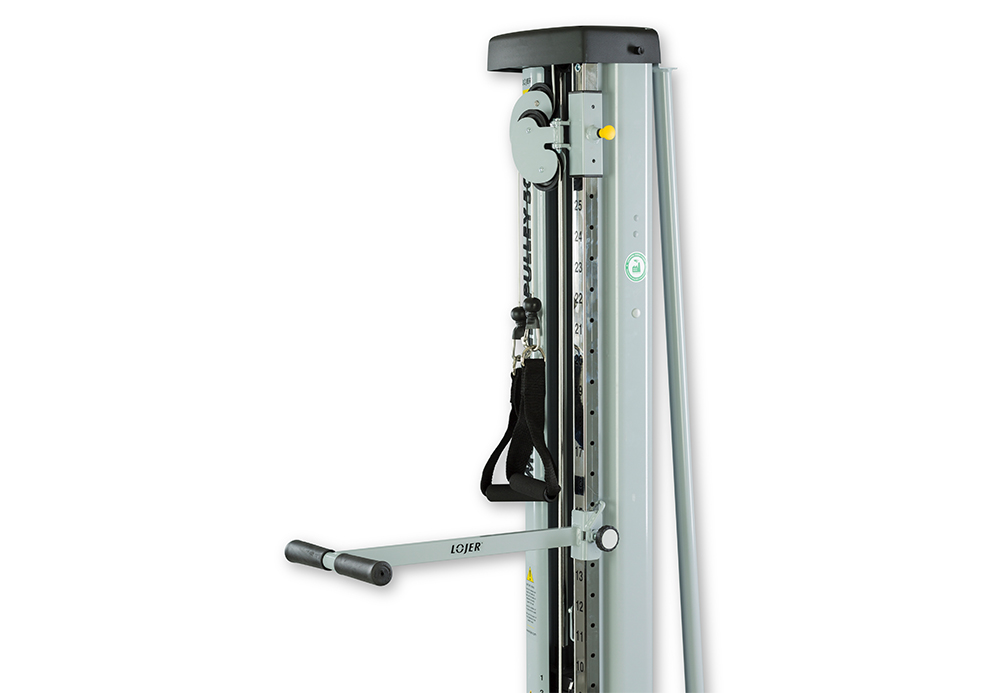 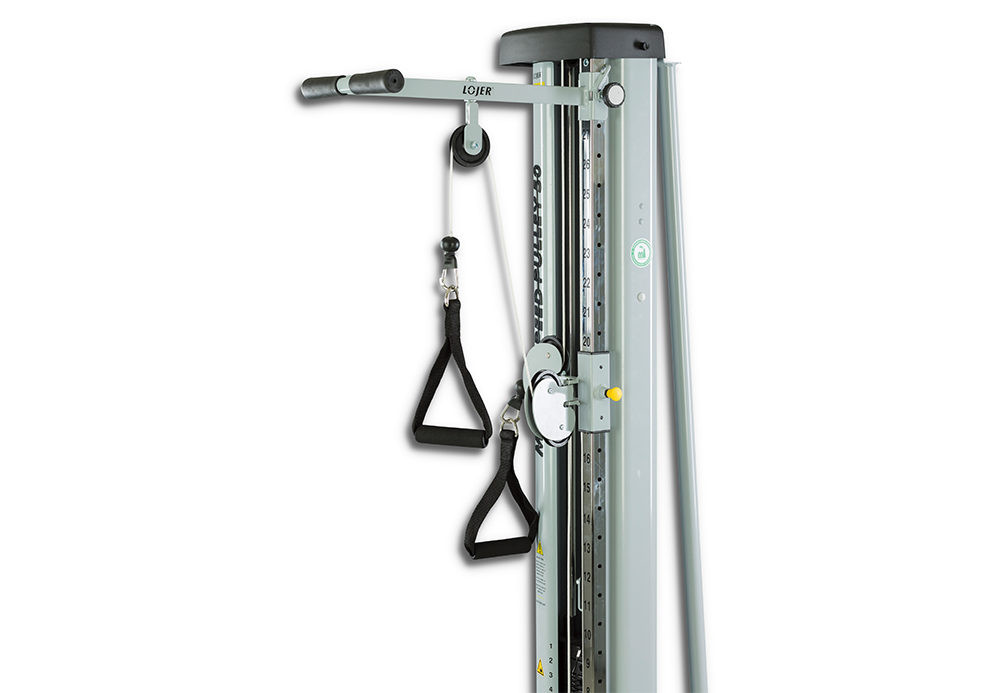 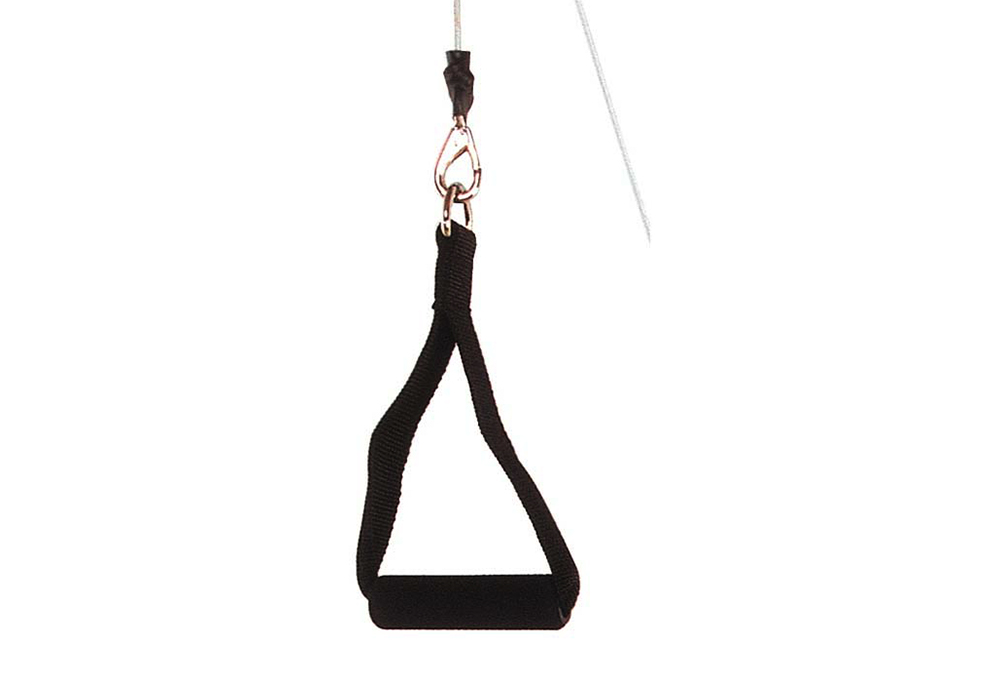 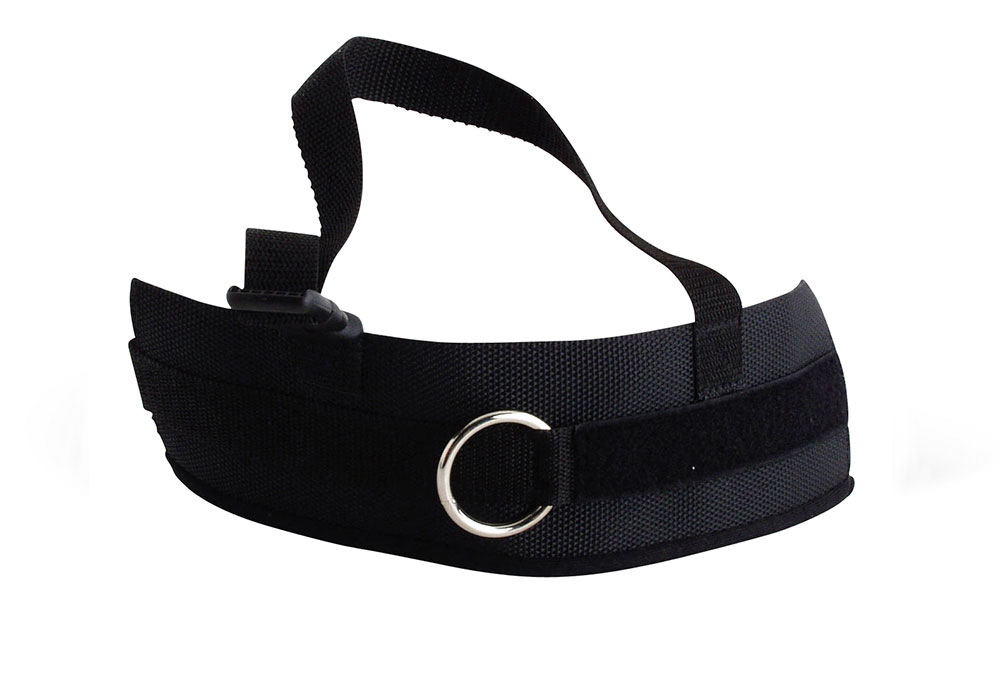 Serving Canadians for over 35 Years

We love to speak with our customers.

Remington Medical is committed to providing quality Canadian approved medical products and services that will help people to get better, faster and then stay well.
Facebook Instagram
Home
PRODUCTS
CONTACT

Newsletter
SIGN UP FOR NEWS and be first to hear about our specials!